Well, we’re here to prove them wrong! There are many awesome cars that smoke your petrolhead’s car in any drag race. So what are they? Stay tuned to find out! 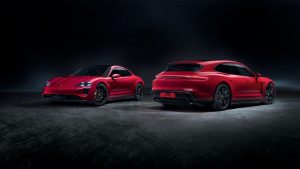 Starting with our list is something that has been called a tesla killer. We’re writing about none other than Porsche Taycan. This is the first-ever fully-electric Porsche, and it comes with some very impressive figures. Depending on the model, this car can go 0-60 in 5.4 seconds or to ludicrous 2.8 seconds if you pick the Turbo S tier. 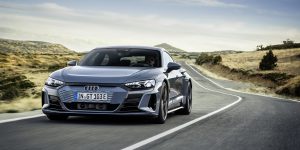 Another amazing German car to make it to this list is Audi E-Tron GT. This is Audi’s second fully electric model. It’s a car for those who seek performance while being a comfortable daily driver. This car makes about 470 horsepower with its electric motors and will go from 0-60 in just 4.1 seconds.

Not as impressive as Taycan, but it’s still a more comfortable car to drive.

These two cars have been impressive, but let’s end this list with a bang, shall we? Topping our list is a hypercar called Rimac Nevera. The numbers of this car are just mind-blowing.

Quite impressive, isn’t it?

As you can see, electric cars aren’t that boring. While they might not have a manual transmission and marvelous engine sounds, they are extremely quick and fun!